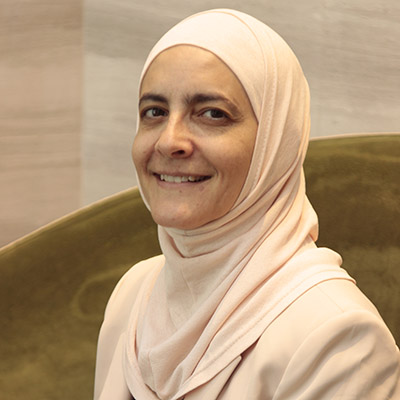 Author of the book: Five scarves, Doing the impossible: If we can reverse cell fate why cant we redefine success, Nova Publisher 2018. Reviewed by Nature