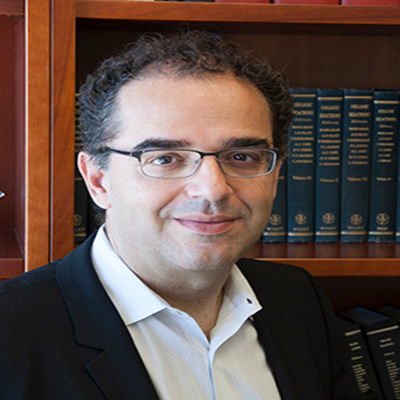 Prof. Toste received his B.Sc. and M.Sc. degrees in chemistry from the University of Toronto and his PhD from Stanford University in 2000.

Following postdoctoral studies at Caltech, he joined the faculty at the University of California, Berkeley in 2002, where he is currently the Gerald E. K. Branch Distinguished Professor. Professor Toste’s honors include the Cope Scholar, E.J. Corey and Creativity in Organic Synthesis Awards from the American Chemical Society, the Thieme-IUPAC Prize in Synthetic Organic Chemistry (2008), the BASF Catalysis and Mitsui Catalysis Award  and the Mukaiyama Award (Japan) and the Horst-Pracejus Prize (Germany).

He is an elected Fellow of the Academy of Science-Royal Society of Canada and the American Academy of Arts and Science.