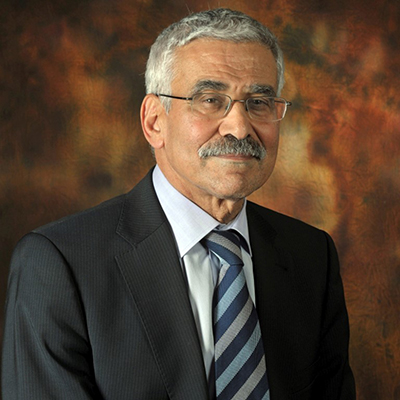 Director General of the Kuwait Foundation for the Advancement of Sciences, Kuwait

Prof. Shihab-Eldin serves as a board member of numerous public and private organizations, companies and foundations. He has published extensive research papers, book chapters and articles in the fields of energy, nuclear science, and socioeconomic development, and is often invited to speak at international meetings on these topics. Prof. Shihab-Eldin received his B.Sc., M.Sc. and Ph.D. degrees from the University of California, Berkeley. He has received many prestigious awards, including the 2017 Elise and Walter A. Haas International Award.