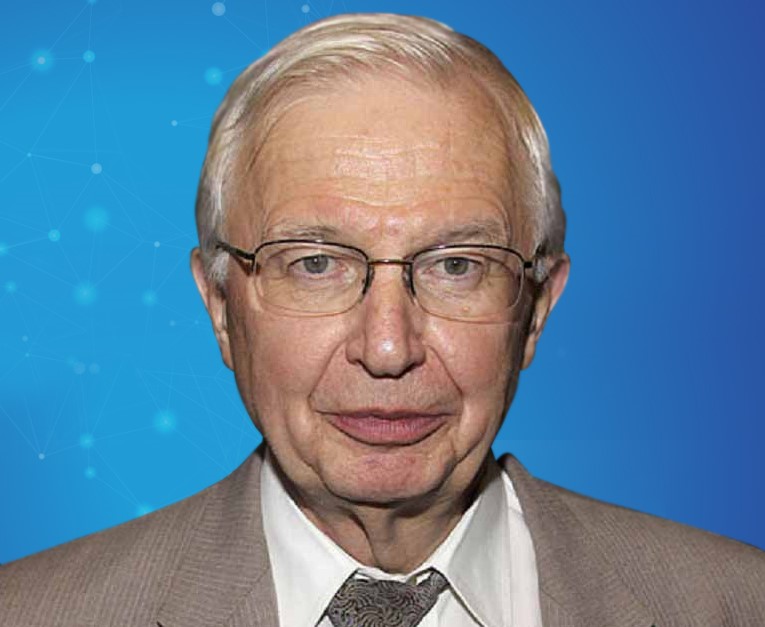 Prof. Jean-Marie Lehn is an eminent French chemist who, together with Charles J. Pedersen and Donald J. Cram, won the prestigious Nobel Prize for Chemistry in 1987 “for their development and use of molecules with structure-specific interactions of high selectivity”. He synthesized molecules that replicated the essential chemical functions of molecules in living organisms. Lehn received his doctoral degree in Chemistry in 1963 from the University of Strasbourg and within a few years, became Professor of Chemistry at the Louis Pasteur University in Strasbourg. A decade later, he also became Professor of Chemistry at the Collège de France in Paris. He amplified Pedersen’s discovery of ‘crown ethers’, molecules that are able to attract certain metallic atoms.

Lehn found related molecules that he called ‘Cryptands’, which made it possible to create chemical compounds through chemical reactions, which had a considerable impact on biological processes. The molecule could combine with the chemical acetylcholine, which is an important neurotransmitter in the brain. Thus, he was an early innovator in the field of ‘supramolecular chemistry’ and continues to innovate in this field. His team has published over 900 scientific peer-reviewed papers and he has authored three books.