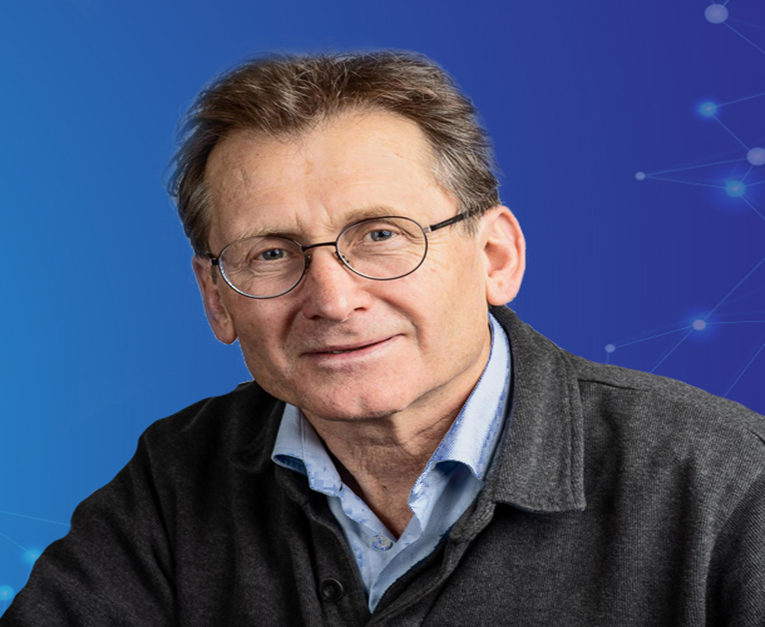 Ben L. Feringa obtained his PhD degree at the University of Groningen in the Netherlands under the guidance of Professor Hans Wynberg. After working as a research scientist at Shell in the Netherlands and the UK, he was appointed lecturer and in 1988 full professor at the University of Groningen and named the Jacobus H. van 't Hoff Distinguished Professor of Molecular Sciences in 2004. He was elected Foreign Honorary member of the American Academy of Arts and Sciences. He is a member of the Royal Netherlands Academy of Sciences.