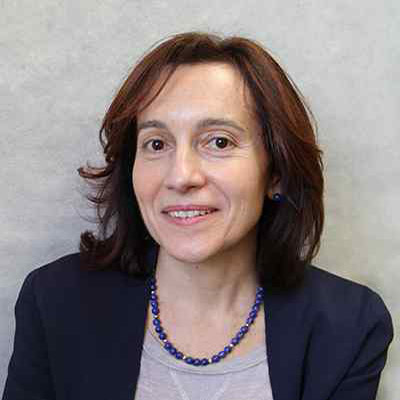 Development of novel quantum chemical methods for strongly correlated systems. Combination of first-principle methods with classical simulation techniques. The applications are focused on the computational design of novel materials and molecular systems for energy-related challenges. Special focus is devoted to modeling catalysis and spectroscopy in molecular systems; catalysis and gas separation in porous materials; photovoltaic properties of organic and inorganic semiconductors; separation of actinides.

• Elected Member of the International Academy of Quantum Molecular Science, 2019

• Elected Member of the Board of World Association of Theoretical and Computational Chemists,   2017

• Bourke Award of the Royal Society of Chemistry, 2016

• Elected Fellow of the Royal Society of Chemistry, 2016

• Invited Professor at the University of Lund, 2005

• Annual award of the International Academy of Quantum Molecular Science, 2004

• Invited Professor at the University of Tokyo, 2003

• Award Toso-Montanari University of Bologna for the student with the highest-mark graduation in chemistry, 1993