Recently, there has been increasing interest related to the theory of delay differential equations (DDEs), due to their important applications in physics, biology, ecology, and physiology. The main objective of this well-focused workshop (DDEs-TANTs 18) is to provide an opportunity to study the new trends and analytical insights of the delay differential equations, existence and uniqueness of the solutions, boundedness and persistence, oscillatory behavior of the solutions, stability and bifurcation analysis, parameter estimations and sensitivity analysis, and numerical investigations of solutions. 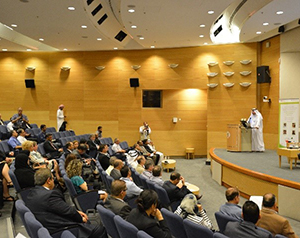 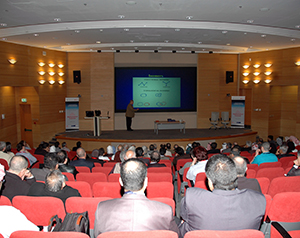 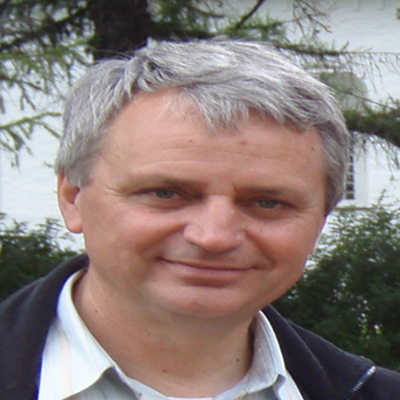 Professor Gennady Bocharov was born in Tbilisi, USSR, in 1957. He received the Automatics and Electronics degree (magna cum laude) from the Moscow Institute of Physics and Technology, USSR, in 1980. He received the Ph.D. degree and the D.Sc. degree from the Insititute of Numerical Mathematics of the USSR- and the Russian Academy of Sciences in Moscow in 1985 and 1995, respectively. Since 1980 he is with the Insititute of Numerical Mathematics of the Russian Academy of Sciences where he is a Leading Researcher. Presently he is also a Professor at the M.V. Lomonosov Moscow State University (Russian Federation), the Faculty of Computational Mathematics and Cybernetics. His main research interests are related to mathematical immunology, inverse problems in biomathematics and infectious diseases. He was a fellow of the Alexander von Humboldt Foundation at the Tübengem University (Germany) in 1997-1999, and an International Leverhulme Professor at the University of Chester (UK) in 2003-2004. He is a member of the Editorial Board of the Russian Journal of Immunology.

School of Math and Statistical Sciences 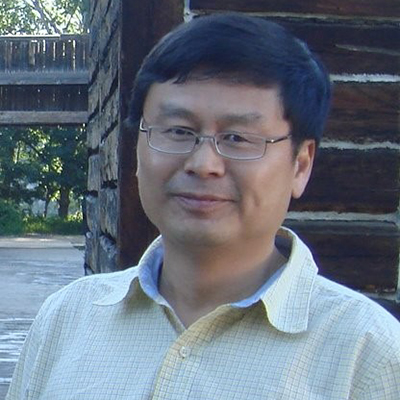 He is the author of a 1993 Academic Press book titled Delay Differential Equations with Applications in Population Dynamics and the lead author of the 2016 CRC textbook titled Introduction to Mathematical Oncology. He is the funding editor and the editor in-chief of the journal of Mathematical Biosciences and Engineering. In addition, he is an associate editor for over a dozen mathematical and scientific journals. He has directed more than 20 Ph.D  dissertations. His Scopus h-index is 39 with a total of 5037 Scopus  indexed citations. 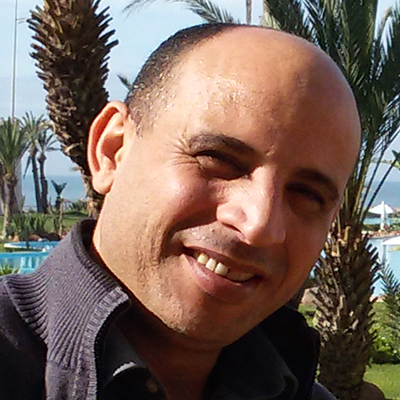 Professor Radouane YAFIA was born in Béni-Mellal, Morocco, in 1973. He received the PHD and D.Sc degree from Chouaib Doukkali University (Morocco) in 2005 and 2000. Since 2006 he is full Professor at the Ibn Zohr University, Morocco. He works in a wide variety of fields and he have contributed to theoretical and applied mathematics in population dynamics His main research interests are: Hopf  bifurcation in ODE and DDE, Population dynamics (Heamatopoiesis, Predator prey interaction, Tumor-immune system competition),  reaction diffusion systems,  slow-fast dynamical systems (recently).

He is the founder and president of the Association of Complex Systems in Life Sciences and member of the Editorial Board of Journal of Information Systems Engineering & Management, American Journal of Computational and Applied Mathematics, World Journal of Stem cells, Karbala Journal of Modern Sciences.